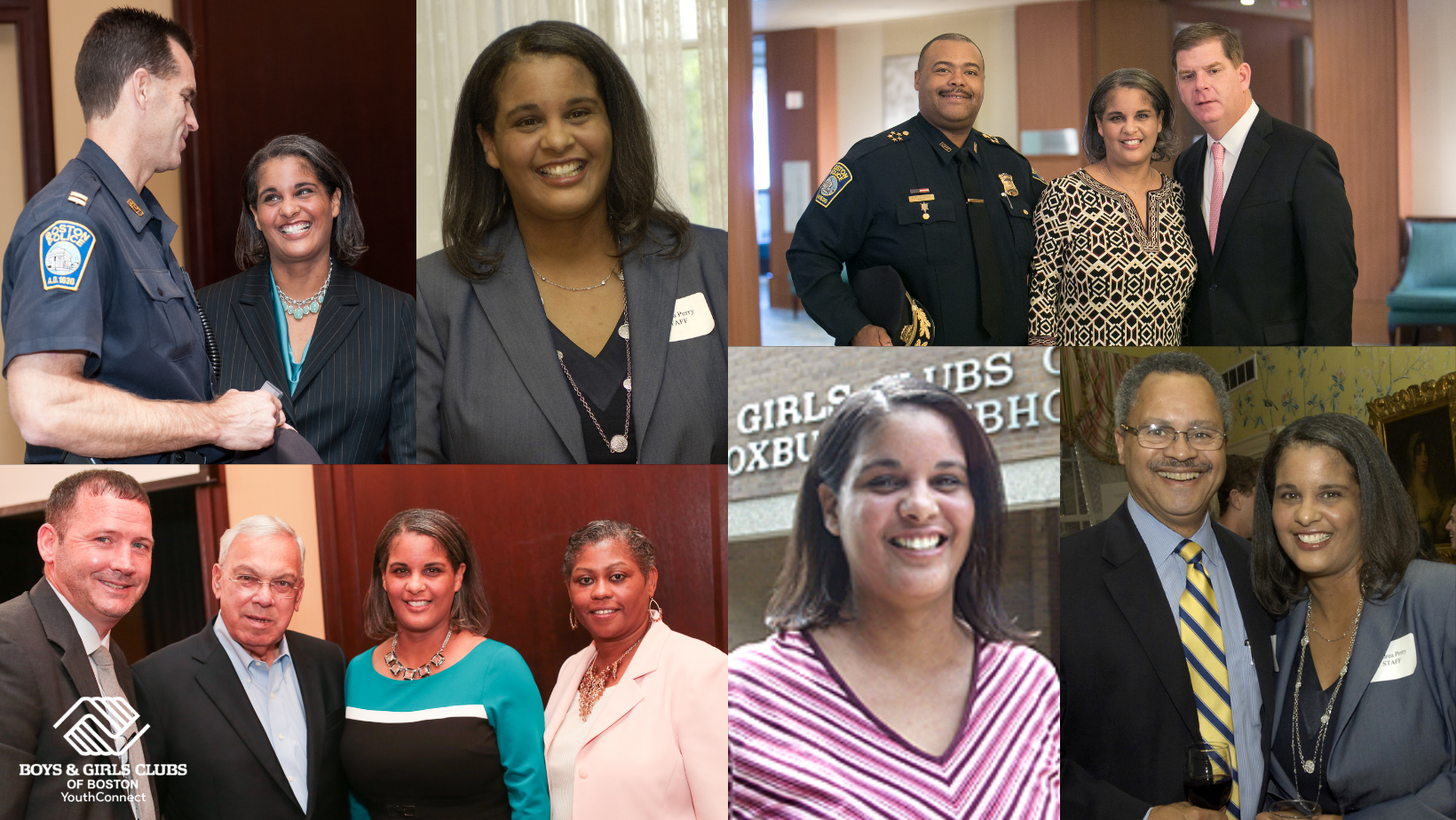 Andrea Perry, LICSW, joined YouthConnect in 1999, serving as director of operations and assistant clinical director before being named executive director in 2010.

As Andrea moves on from YouthConnect, clinical director Denise Kasrawi looks back at their two decades working together serving the city’s young people.

It is an honor to write this tribute to Andrea Perry – a friend, a colleague, a mentor, a teacher, a mother, a boss, and a daughter. In whatever role you know her in, from whatever vantage point, you know she is special and one of a kind.

I first met Andrea twenty years ago in 2001. At the time, Andrea was YouthConnect’s Victim’s Specialist working with youth impacted by either community violence or sexual assault. Andrea’s leadership abilities became evident immediately, and her professionalism, determination, and critical thinking helped her to thrive at YouthConnect. Andrea became a Lead Social Worker within a few years of being at YouthConnect, where she supervised staff at Boys & Girls Clubs of Boston (BGCB) Community Learning Centers, now called shared space Clubs. Additionally, Andrea was YouthConnect’s first and only Associate Director. Andrea became YouthConnect’s Executive Director in 2010. Since then, she has elevated the program’s reputation; her devotion and commitment to the highest quality of care and delivery of services to youth and families in Boston has been steadfast. 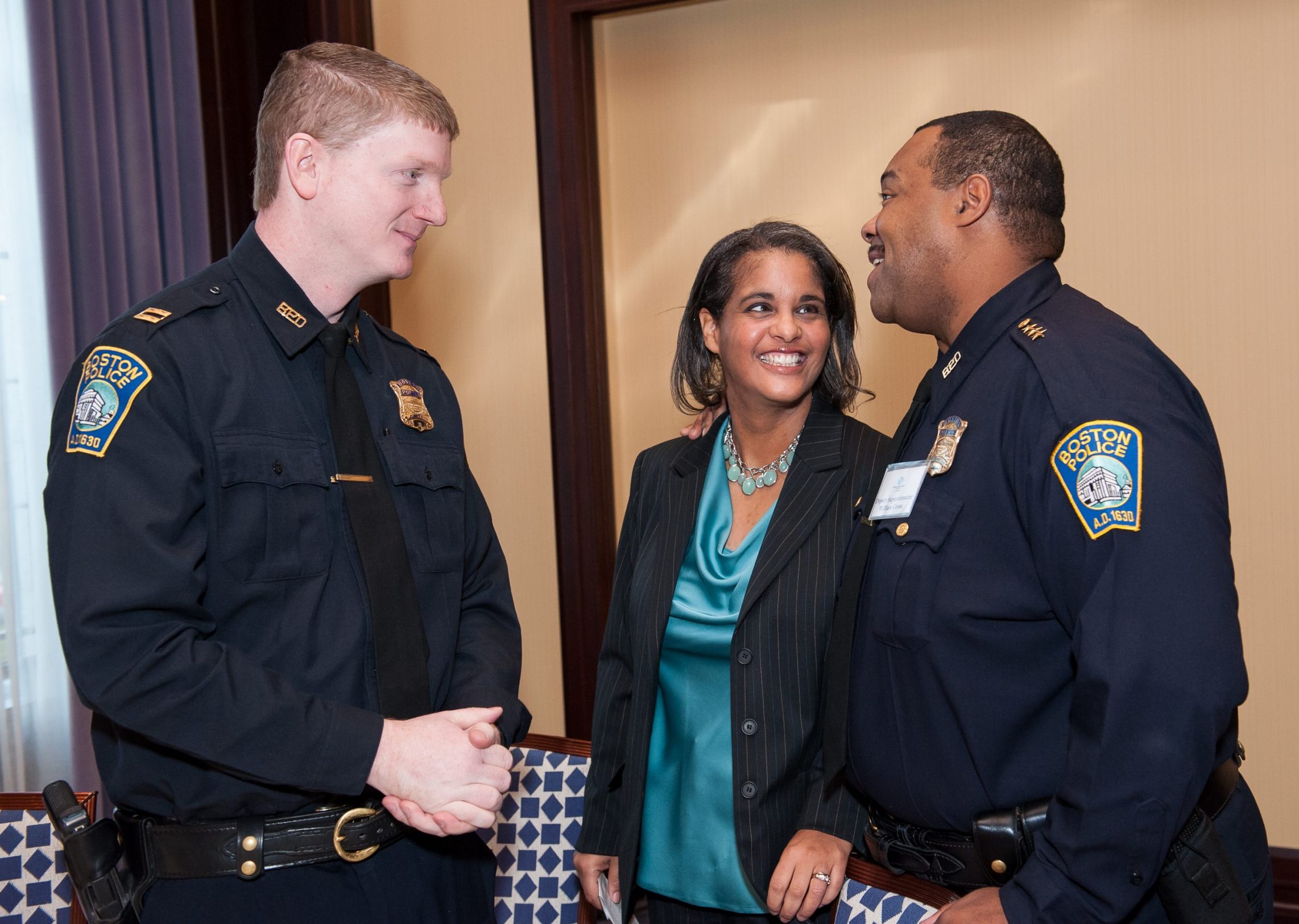 Andrea has deepened the relationships within the Boston Police Department; the concept of social workers embedded in stations is now infused into the culture of the police department. Under her leadership, YouthConnect’s unique model has earned national attention and many states and countries have sought her consultation about how to replicate our program. Andrea is generous with her time and has a gift for innovating effective youth and family serving programming like YouthConnect around the world. Andrea has worked hard to align and strengthen YouthConnect’s relationships within our organization so that we are integrated as an essential program. This remarkable ability has led to expansion of our program to new areas of the city and has broadened our reach to impact more kids and families.

Andrea is passionate, a transformational leader, and a change agent. Both city and state stakeholders come to her for advice and respect her opinion. People listen when she speaks, and her leadership is an inspiration. Andrea has received many awards and public recognitions, including the White House Champion of Change Award for Youth Violence Prevention. Andrea is creative, with a visionary spirit and the tenacious patience required to successfully lead meaningful reform within the systems on both city and state levels. Her commitment to social justice reform and making the city of Boston better for all kids and families is unwavering.

It has been an honor to work with someone who is committed to their success and that of their co-workers. It has truly been a pleasure to learn and grow with her. The work ethic Andrea brings motivates all around her to be better and expect better for the youth and families we serve. She sets a standard for all youth serving organizations in the city of Boston. For staff Andrea has supervised or hired, she has always challenged and mentored them. She has always asked the difficult questions to push them outside their comfort zones. She has done this while offering encouragement, support, and guidance, while letting them know she believes in them and is there for them if they need her. 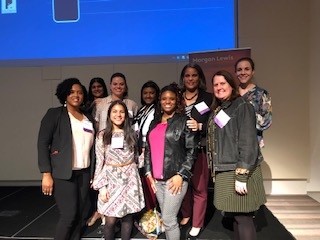 Andrea— with a grateful heart, I say thank you for making working at YouthConnect one of the most rewarding experiences of my life, because I have done this alongside you. Coming to YouthConnect means working somewhere with integrity and humility; somewhere I can believe in the value and mission of my job, where we can work with a diverse population in a manner which shows dignity and respect to marginalized youth and families; where we are given an opportunity to try to address all the injustices we face today together, and where we are each encouraged to find our voice and be our best selves. You have created this culture, and it is a culture unparallel to anywhere else. Your voice will continue to have an impact in the field of social work, YouthConnect, partners, BGCB, the city of Boston, and our youth and families moving forward. Your legacy will live on at YouthConnect.

Thank you for everything. 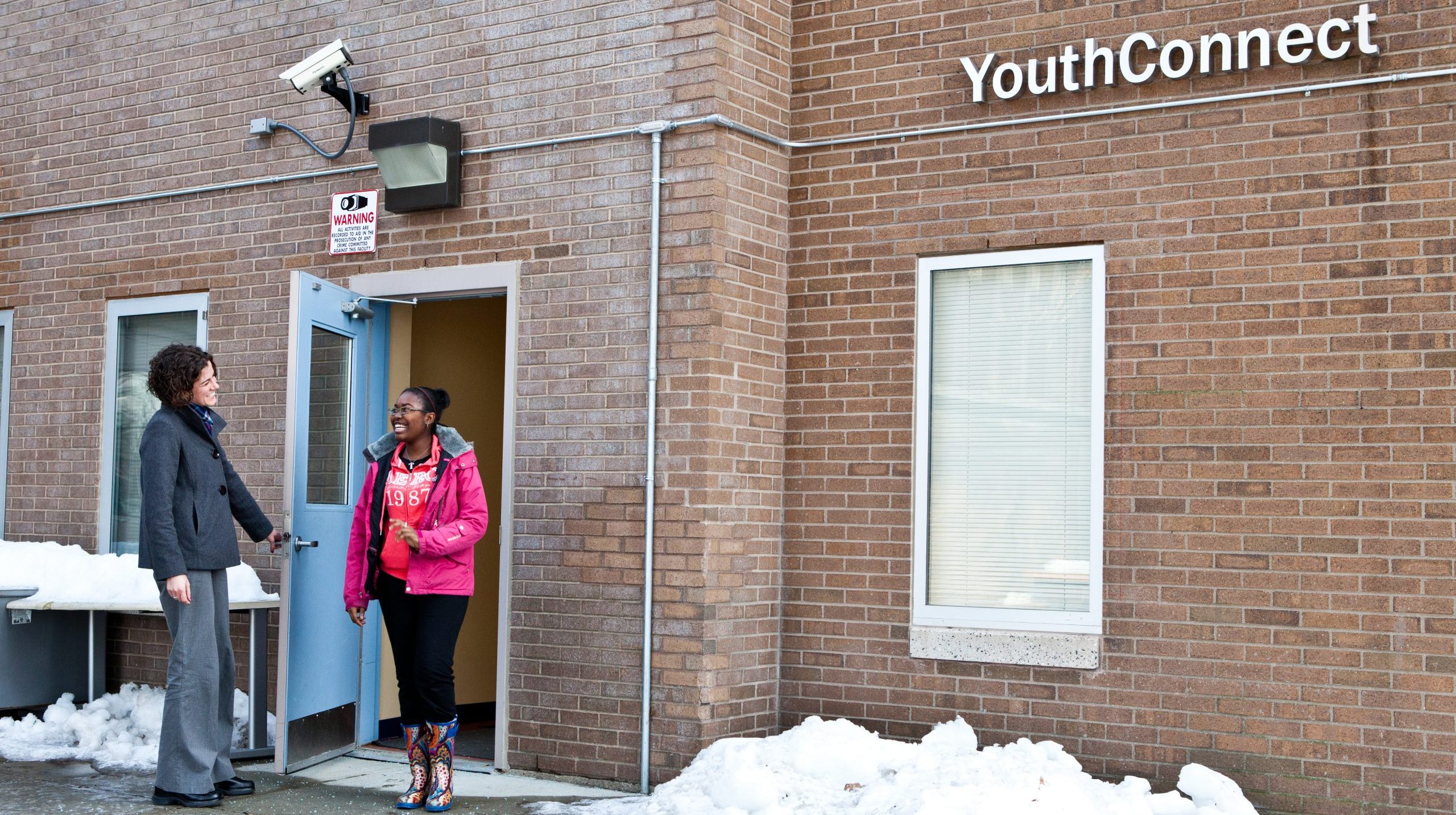