Last month, Yawkey Club of Roxbury celebrated a major milestone for the Club. Edgerley Athletic Director Geoff Bynoe was named a Boys & Girls Clubs of America (BGCA) Maytag Dependable Leader award recipient. This award, which is only given to seven recipients across the entire country, comes with a $20,000 grant to further programs at the Club. Geoff will be investing this funding into his Manny Wilson Basketball League. 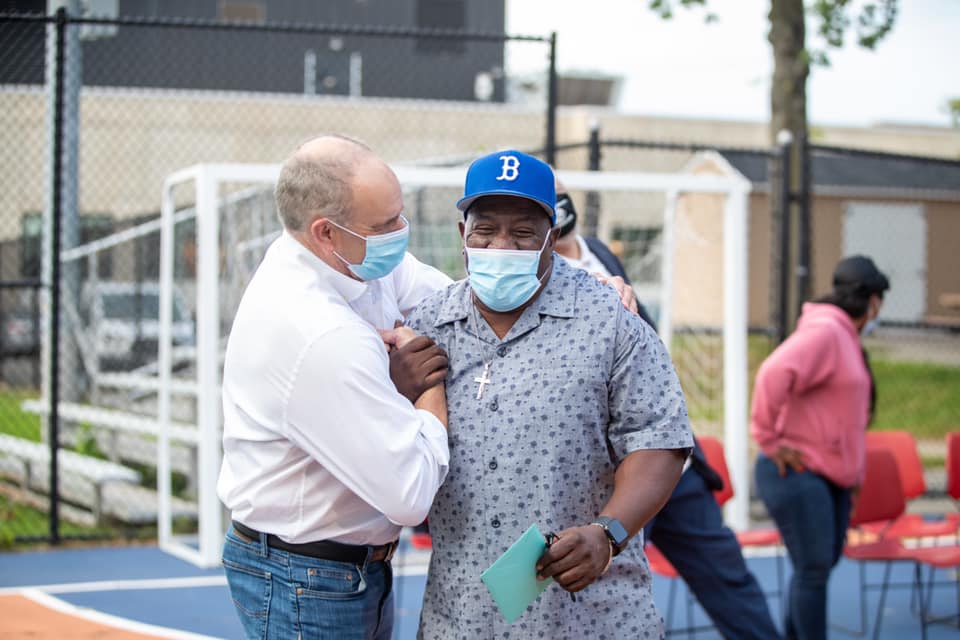 Club members, alumni, staff, and Roxbury community members gathered outside of Yawkey Club of Roxbury to safely celebrate Geoff’s accomplishments. “The Boys & Girls Club is really about our staff, making connections, and programming,” explained Yawkey Club of Roxbury’s Executive Director Andrea Swain. “We have the Manny Wilson Basketball League, and that is critical programming where about 200 young people are here on Saturdays, and every day during the week the gym is programmed, whether it’s soccer, basketball, fitness, or yoga. Geoffrey Bynoe always has something going on.”

Geoff, who has been running programs at the Club for 28 years, is a fixture in the Roxbury community. He emphasizes teaching in his programs, with the ultimate goal to help members walk away with lasting knowledge that will enable them to succeed in the future. 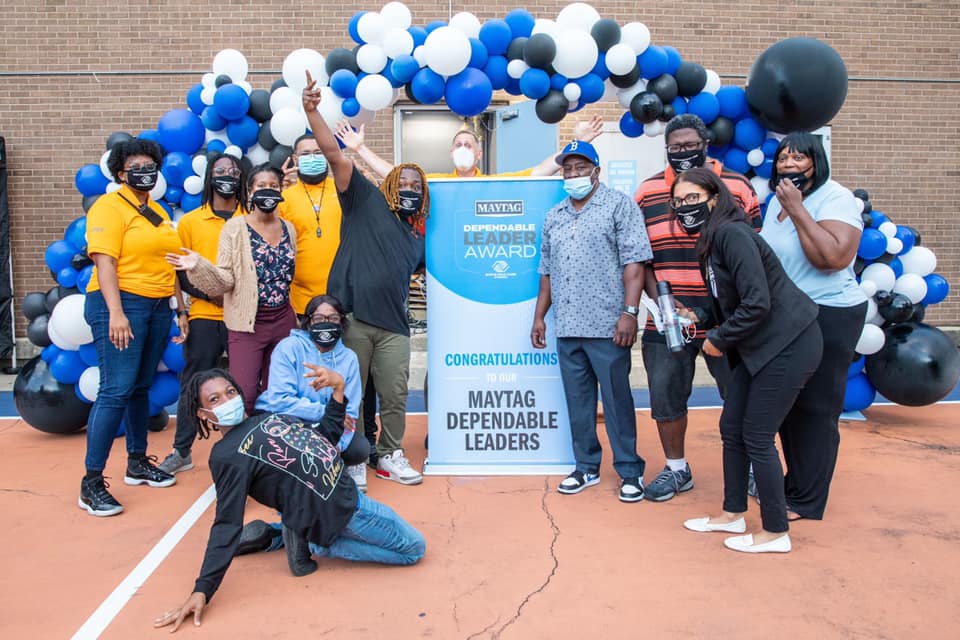 The list of previous winners of the award includes Former President Jimmy Carter. “You know this is not about me,” remarked Geoff after learning of his award. “It’s about the man above, it’s about this community, and it’s about this staff.”